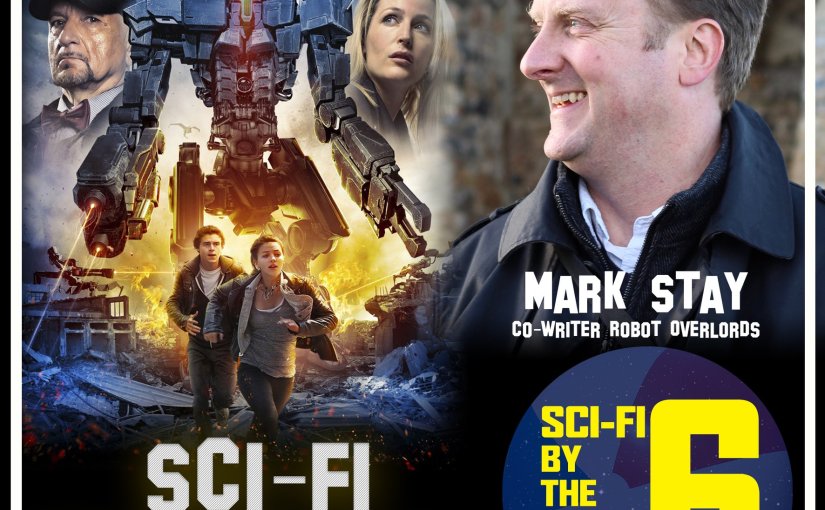 It’s been a couple of weeks since I’ve blogged and one reason for the delay is that I flopped into an exhausted heap after completing the crowdfunding for my novel The End of Magic. A huge thank you to everyone who pledged, spread the word, banged the drum, stopped strangers in the street etc. I could not have done it without you.

The next stage is the edit, which should take until mid-September, and I would reckon the book would be published Jan/Feb next year. In the meantime, here are all the things I learned from crowdfunding.

Oh, and there’s still time to pre-order the book and get your name in it. Just click here and choose from the list of options.

The Bestseller Experiment podcast has had an eventful few weeks: a live show with Orion Fiction editor Ben Willis where we went deep into metadata while eating cheese and onion crisps, I caught up with my filmmaking friend Deborah Haywood and talked about how she wrote and directed her fantastic debut feature film Pin Cushion (and it’s the only episode of the podcast where a guest has meowed like a cat), and I talked about being buried alive with Sharon Bolton (as you do). Never let it be said that we don’t offer a varied platter of awesomeness.

If you love a bit of sunshine and sci-fi, then I’ll be with my brothers in ink Kit Cox and Thom Burgess at the Sci-Fi by the Sea convention in Herne Bay on June 17th (Father’s day). It promises to be a fab day for geeks of all ages. Kit, Thom and I will be there signing our books and happy to chat about all things sci-fi and fantasy. We’d love to see you there, and you can get tickets here… 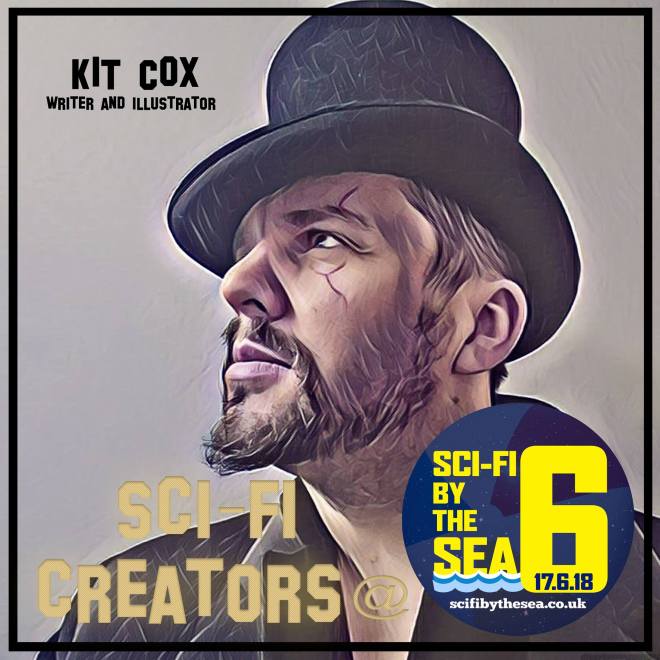 I had the pleasure of speaking to the superb Ed McDonald on the podcast this week. Ed talks very honestly about his first year as a professional author, achieving his dream of getting published, and then he asks the question, “What next?” It’s a very revealing chat and you can listen here.

I was over the moon to see my friend Deborah Haywood’s movie Pin Cushion premiere at the East End Film Festival last weekend. It’s funny, dark, and cat lady mad with a brilliant cast. Have a look at the trailer here.

And if you’re looking for a major time suck, the BBC have opened up their sound effects archives for non-commercial use. There’s some really freaky stuff available for your delight. Listen to this doll singing Oranges and Lemons and tell me you won’t be sleeping with the lights on tonight…Oh, and I’m 77% funded on The End of Magic with less than a month to go! If you’ve not pledged already, now would be a wonderful time to do it. Just click here and hit that lovely blue pledge button.