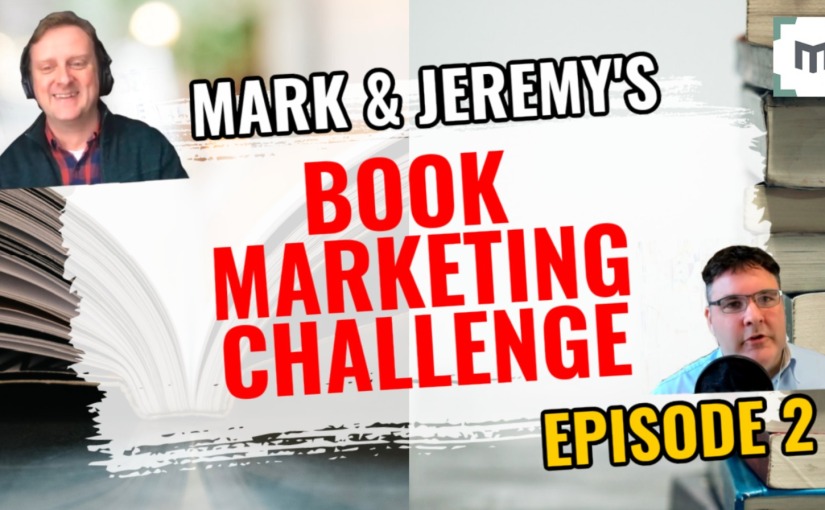 I’m going to be using Youtube to help drive pre-orders/awareness/buzz and other such marketing jargon for my forthcoming novel The Crow Folk. Between now and publication in February, myself and Youtube marketing guru Jeremy Mason will be chronicling my endeavours (here’s episode one if you missed it).

In this second episode, Jeremy inspects my Youtube channel homepage and tears it a new one (though since recording I have followed his advice and spruced it up considerably). We discuss why banner art, playlists, captions and links are so important on Youtube.

The importance of NetGalley and Goodreads.

Why early reviews are critical and how to get them.

How to use Facebook groups to find your tribe.

Investing in cover art, using keywords and much more!

Sit back and enjoy…