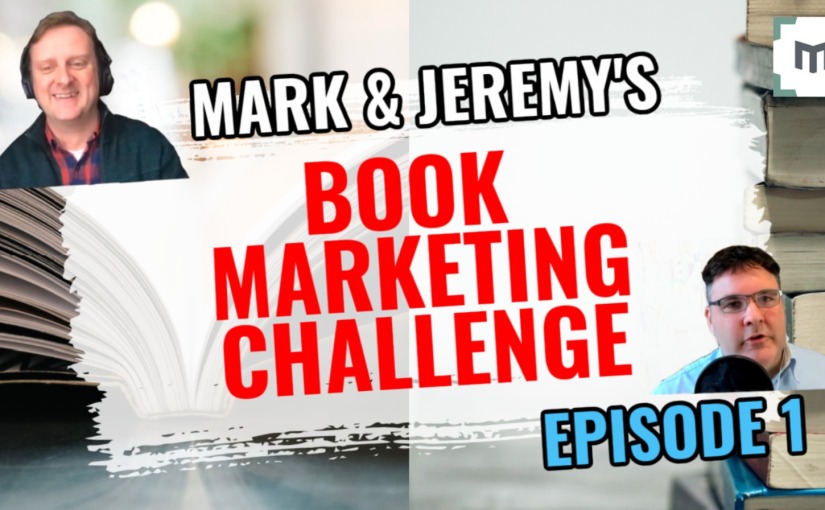 You know how I like a ridiculous writing challenge (see last year’s disastrous attempt to sell a thousand copies of The End of Magic by burning money on Amazon ads), well here’s the latest… As you may know, my new book The Crow Folk will be published in February 2021, and I’m going to be using Youtube to drive awareness/pre-orders and good vibes.

I’ve been spurred on by my old chum Jeremy Mason, a filmmaker of great talent and experience, who has been dabbling in the dark arts of Youtube Marketing. He will be my guide and we’ll be chronicling this in real time over the next three-and-a-bit months.

If you’re a writer who wants to use Youtube to build your readership, then grab your popcorn and join us on this adventure. It could end in glory, or be another of my celebrated car crashes…

4 thoughts on “A New Mad Challenge! — Marketing a Book on Youtube”