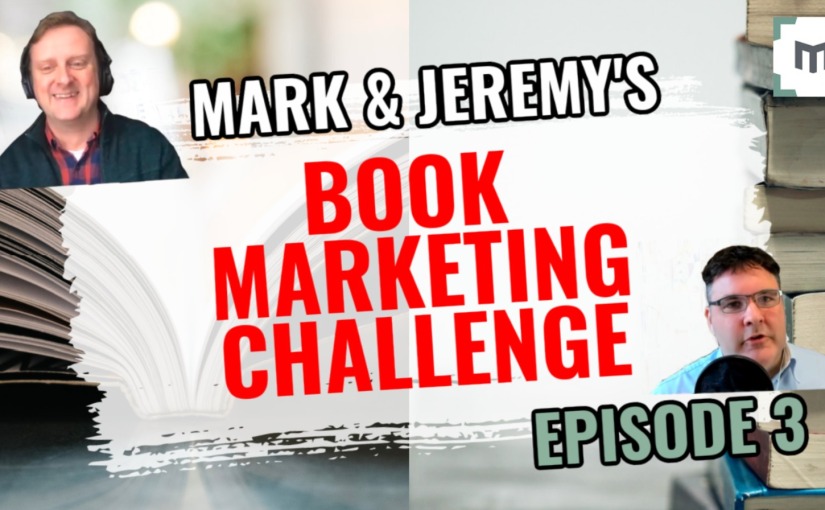 Ever wondered how to market your book? Or how to promote your book on YouTube? Join author and screenwriter Mark Stay and video creator and marketer Jeremy Mason as they create (and implement) a video book marketing plan for Mark’s upcoming release.

In this latest instalment, myself and Mr Mason look at keywords, how Google can be your friend, profiling your reader and much, much more…

Here’s part one if you want to start from the beginning.

WHY video thumbnails are important

Fleshing out the book’s audience & WHY it’s important

HOW it allows you to understand MORE about your book

WHY you MUST get your videos transcribed

How can we deal with ‘haters’ and online rejection?

WHY YouTube Channel keywords & video tags are SO important

WHY relevant video tags are CRITICAL