Another week passes and I’m currently at 35% funded with 73 wonderful backers. A big welcome to everyone who’s joined the adventure in the last week. Your pledges mean the world to me.

I’m also amazed to see that the ‘Be in the book’ pledges have sold out! Thank you Craig, Phill and Andy… I look forward to giving you all glorious deaths on paper very soon.

I’m currently hitting my target of 1% per day, and if we keep this up then we should be fully funded on 4th May, so if you’ve already pledged please continue to spread the word and let any fantasy fiction fans you know that the book is coming. Word of mouth is the best way to help make this happen. Here’s the link: https://unbound.com/books/end-of-magic/

We discuss The End of Magic and how Unbound work in this week’s episode of The Bestseller Experiment podcast. Have a listen here… http://bestsellerexperiment.com/unbound-and-the-end-of-magic/ 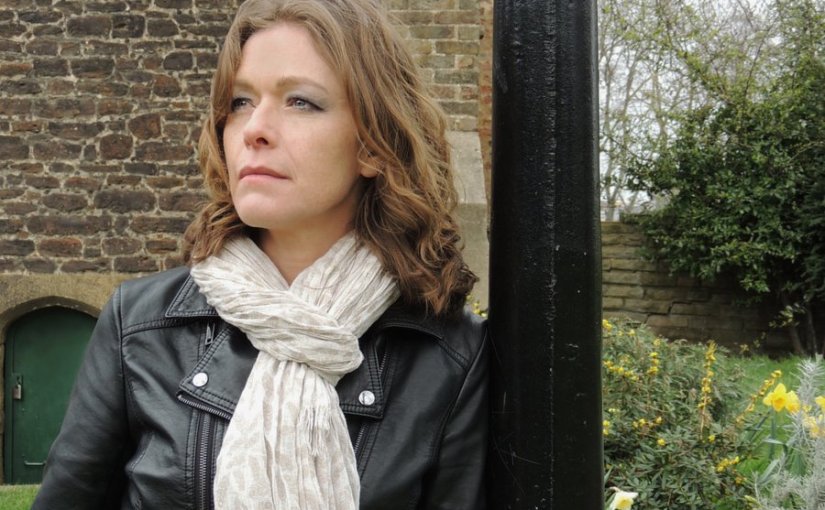 We had the amazing Cass Green on the podcast this week and one of the things we touched on was the “Therefore, but…” rule for writers as explained by South Park’s Trey Parker and Matt Stone in this vid.

We also discussed a recent blog by Mark Chadbourn on how writers should be looking for not one, but multiple streams of income to pay the rent. It’s a fascinating piece, and could well change your life!

And we were delighted to see the podcast featured on Buzzfeed as one of the podcast you NEED to start listening to in 2018. Buzzfeed! My kids were actually impressed for about 30 seconds…

And stay tuned for some big news on an exciting new project!

Oh, and my first book Robot Overlords is in the UK Kindle half-term sale. Thanks to everyone who’s bought a copy so far. If you haven’t you can grab a copy for only 99p now! 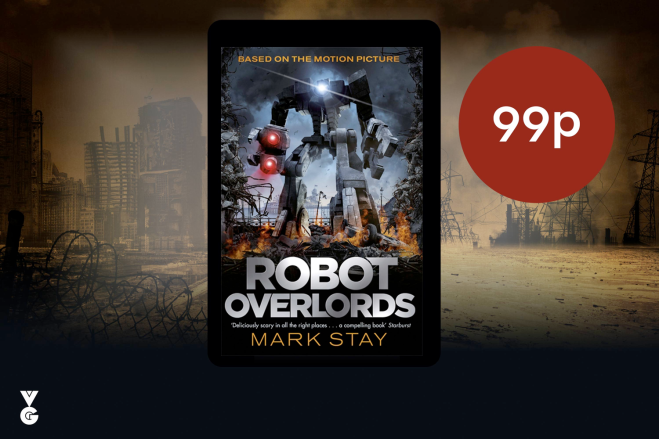 Thoroughly enjoyed The Artist the other night. A really charming film that’s basically Singin’ in the rain without the – er – Singin’. In other words it’s that old story about one form replacing another. Change creating upheaval in an artist’s life.

There’s a lot of that about at the moment. Music download sales finally overtook physical recently, and in my day job everyone’s fretting about the decline of physical book sales as eBooks rapidly become the predominant form. And just the other day I shared a cab with a screenwriter and director; the former romanticising celluloid’s organic qualities, while the director preferred the flexibility offered by high-quality digital.

Tonight I watched Werner Herzog’s Cave of forgotten dreams, the latest of his excellent documentaries. This one featured prehistoric paintings from the Chauvet caves in the south of France. Some of the paintings are over 35,000 years old and represent humanity’s first artistic endeavours. Herzog looks at one likeness of a bison, painted with eight legs blurred in a depiction of what he calls ‘proto-cinema’, and imagines how it must have looked with a fire burning and the flames throwing shadows on the cave walls. It’s an almost hallucinogenic moment in a really engaging film.

And this is is where the storytelling urge began. Our ancestors seeing something that moved them and wanting to capture it and share it with their contemporaries (except Neanderthals, they apparently showed no artistic flair whatsoever… which is why they’re now all PE teachers). And that urge is still with us now, whatever the form.

When The Artist was first released, I read many reviews wryly suggesting that Hollywood would no doubt be lining up a whole slew of copycat silent movies, cashing in on the phenomenon. But, as far as I can tell, that hasn’t happened. Maybe they figured out that moviegoers went to see The Artist because of the great story and the engaging characters, or maybe it’s because Hollywood is still so mesmerised by 3D it can’t be arsed to go back to silent movies.

But it’s never the form that endures. Oh sure, 3D, Kindle, HD and iTunes will excite people for a while, but the reason they keep coming back are the stories; that little flutter in the heart when we’re moved by something. Vinyl, celluloid and hardbacks will probably always be with us, even if they become sidelined and niché, and when the apocalypse comes we can go full circle back to cave paintings. Only this time it’ll be mushroom clouds or hordes of zombies we’ll be painting. That’ll give Herzog’s descendants something to talke about 35,000 years from now.